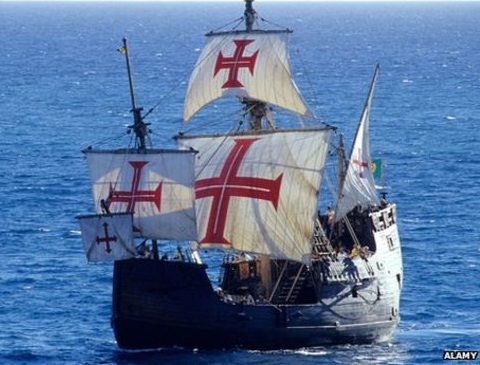 March 1, 1823 marked the first day after the landmark Supreme Court case, Johnson v. McIntosh, which made the “Doctrine of Discovery” explicit in U.S. Law. In this landmark case, two men of European descent went to trial about land ownership, as one had acquired the land from the government and the other had gained land from a Native tribe. The Supreme Court determined that the basis for land titles was “discovery,” while also concluding that Natives only had the right to “occupancy” to land (without full title to their own land) while Europeans had the right to “discovery,” and therefore ownership. As a result of this decision, the Supreme court denied individuals permission to buy land from Native American tribes, and established that Native Americans only possessed a limited right of “occupancy” to their own land, without full title.

This decision also reframed the Doctrine of Discovery, which was originally established by the Catholic Church through the Papal Bulls of the 15th century. These Bulls stated, “Whatever lands you encounter that are not ruled by Christian rulers, those people are less than human and the land is yours for the taking,” in order that “The Catholic faith and Christian religion be exalted and be everywhere increased and spread…that barbarous nations be overthrown and brought to the faith itself.” These documents created a foundation for non-indigenous communities to claim sovereignty over indigenous lands and territories, based on the notion that Native communities were not Christian, and thus not fully “human.”

The Doctrine of Discovery also provided justification for Christian European governments in subjugating, enslaving, and converting Native peoples. While there were an estimated 10 million+ Native Americans living in the land that is now the United States when Europeans first arrived in the 15th century, there were less than 300,000 Native Americans living in the United States by 1900. The realities of colonization, disease, violent conflict, broken treaties, land removal, boarding schools, and forced assimilation ravaged Native communities and continue to impact the Native American community today.

The Doctrine of Discovery continues to govern United States Law, and has been cited as recently as 2005, in the decision, City of Sherrill v. Oneida Indian Nation of N.Y."