“We have heard the voices of the many who spoke with us and to remain quiet is to continue to perpetrate harms that must be known. Consider this report as a step toward refusing that silence and continuing this conversation, that will, we hope, like all the best communication, offer ample time for everyone to simply listen.”

Excerpt from the final Report of the Commission 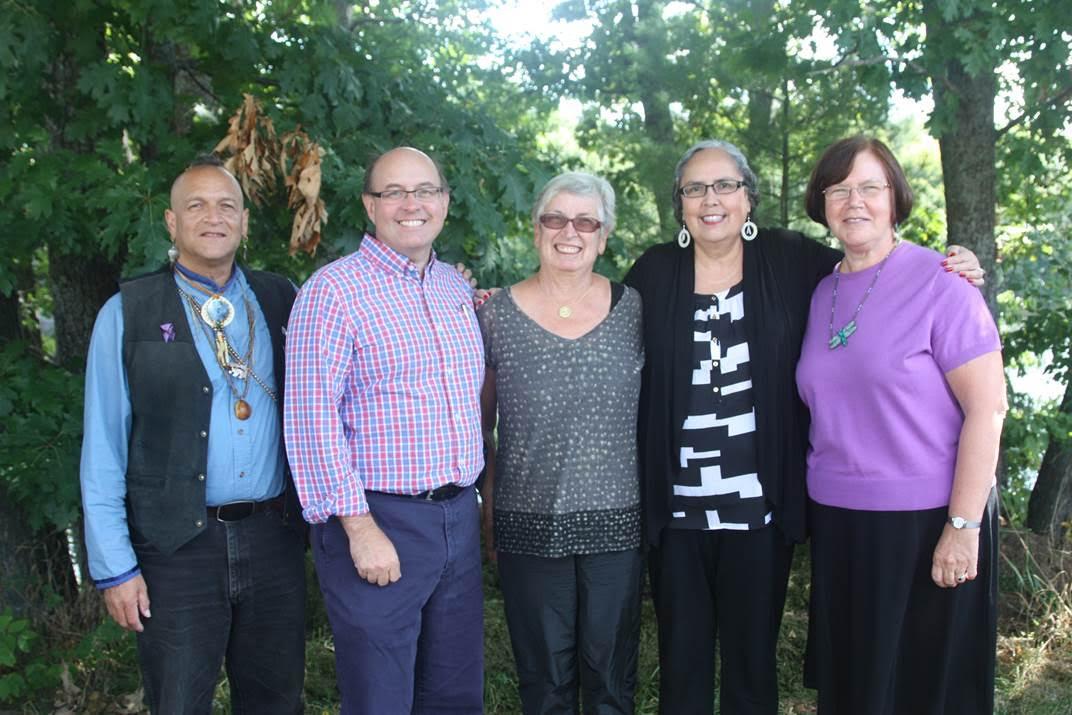 The Maine Wabanaki-State Child Welfare Truth and Reconciliation Commission (the Commission) led a truth-seeking process from February 2013 to June 2015 to uncover the truth about child-welfare practice with Maine’s Native people.

The Commission and its staff traveled thousands of miles to the villages and communities of Maine to hear people’s testimonies.

They reviewed state documents and interviewed over 150 people.

They sought to create opportunities for people to heal and learn from what they discovered.

Read the Commission’s findings and recommendations.

The archives of the testimony and evidence collected can be found on-line at the George J. Mitchell Department of Special Collections and Archives at Bowdoin College, including instructions for how information can be contributed to the archives.

What was unique about this Commission?

This was the first Commission to focus Native issues with child welfare in the US, the first known Commission that was collaboratively formed by “both sides” of the conflict, and this Commission’s focus on healing was distinctive.

The Child Welfare League of America published this article which described how the Commission came to be.

Dawnland, a documentary about the Commission’s work, was released in 2018 and received an Emmy Award for Best Documentary Research. First Light, a brief film, introduces the history behind the Commission.